15 types of saddles has since come to existence and Today the Trail rider, Enduro and Bushwacker range is marketed in the Australia, New Zealand, UAE, America, Europe and Asia. The business is partnered by his son Leon Liversage (jnr) contributing new technology carbon fibre and mould making procedures to the saddle tree manufacturing site.

Leon Liversage inventor of correct fitting. Functional saddle trees was one of the original explorers in Commercialised trail riding and horse safaris in South Africa. Trail rider Saddles cc was established in 1979 and using his own invented saddles clients were so impressed with the quality and comfort of the saddles that they bought the saddle they rode with on the trail...And that is how the legacy started! 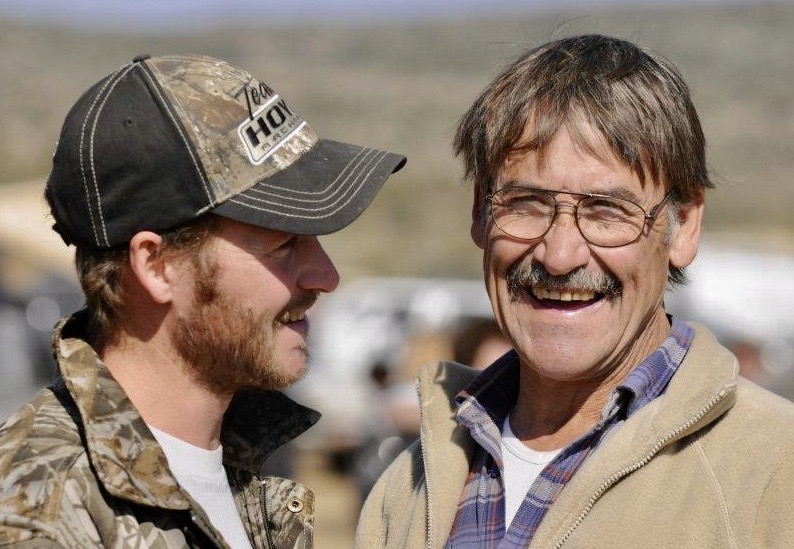 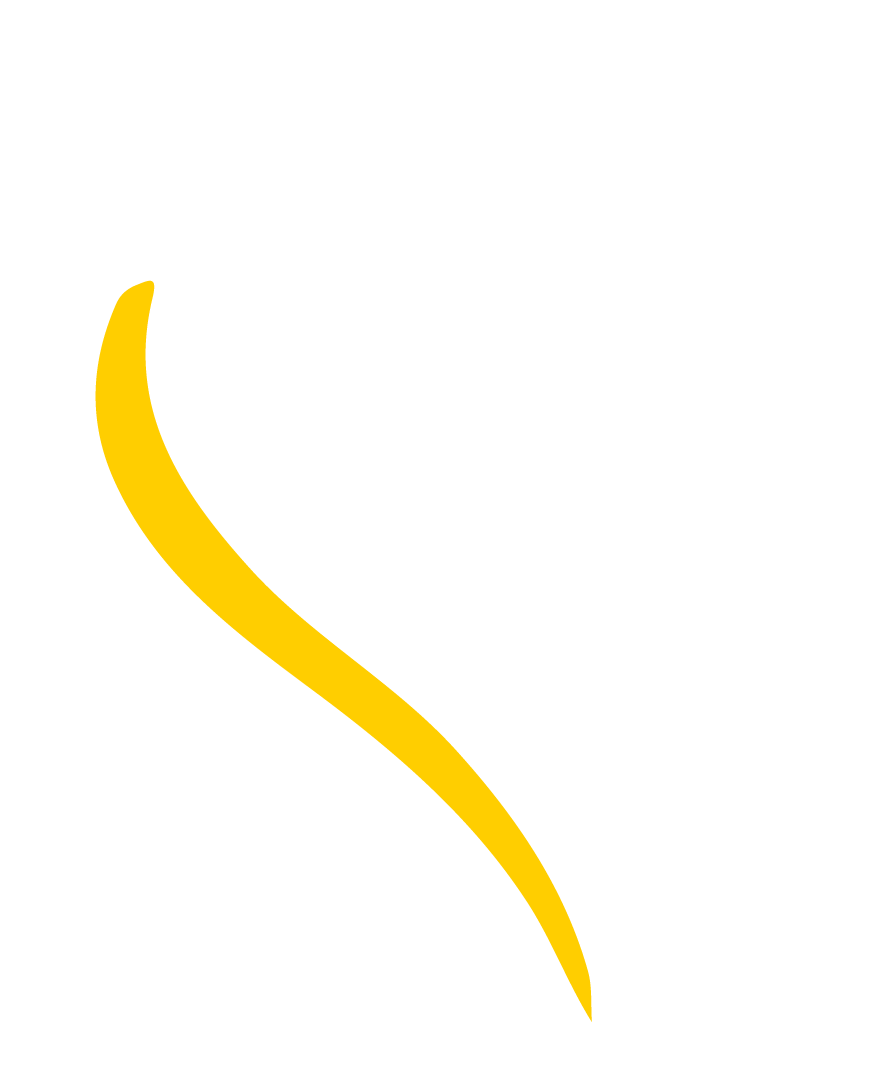 Leon (jnr) later became Kylon a short in “Afrikaans” for small Leon and that is what he literally became. When growing up he was his dad’s shadow and later mimicked everything Leon (snr) did. After a few months working overseas in 2003 just after school he called to say that he has made up his mind “I want to make saddles like my dad” he was 19 years old. Walking in dad’s footsteps is never easy but the duo worked it out and today they allow to complement each other as both have an incredible creative capacity for craftsmanship and a passion for horses.

Leon (snr) sent Kylon to a saddlery in Germany where he worked and experienced in detail their precise craftsmanship. Coming back to South Africa he was motivated and started working shoulder to shoulder with his dad. It was in the designing department that Kylon excelled by mastering designs in Carbon-Fibre, this brought a new dimension to the business. Saddle making became a shared passion.

During school holidays Kylon would help his dad train horses as horses, trail riding and Endurance is part of the family culture. Kylon competed in Endurance with his two sisters, Mom and Dad, this was the spark to the success in designing Endurance saddles. Kylon exhibited at the Tom Quilty this year with our brother company Liversage Australia and was offered a horse on short notice (a day before the ride) as always keen to ride but never gets the time last riding an  Endurance ride 9 years ago as he is a full-time dad and husband himself now, he hopped on his selected horse and rode the world renowned 100myler like a star and got the buckle. Still natural in the saddle as he started riding with his dad since the age of 3.

Although Kylon did endurance as a youngster and excelled to doing 100 milers, his love diverted to Broncs and Bull riding which he did until he had his own family. Now he only does the clowning part (trying to convince all that it is less dangerous)

But with the Liversage duo it is ALL about passion.